The Lebanese Foreign Ministry is mobilizing and has been in contact with the UAE authorities in a bid to release Richard Kharrat. 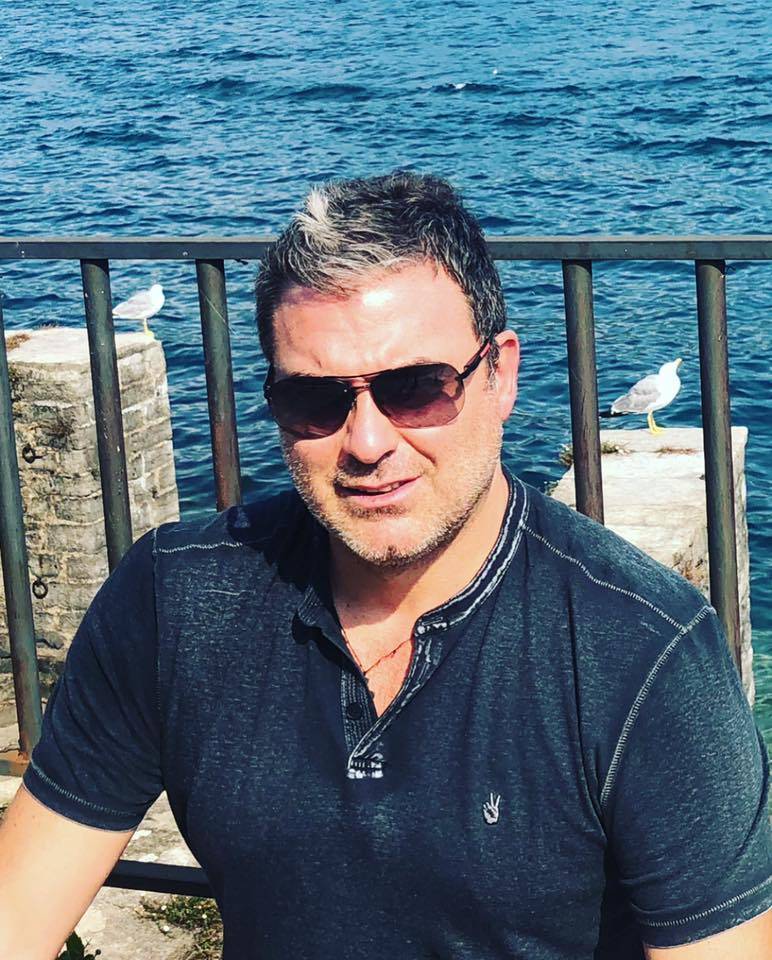 Richard Kharrat, a Lebanese gynecologist, was visiting the United Arab Emirates in the context of a job assessment to be recruited to one of the country’s hospitals, when he was arrested last week in a hotel in Abu Dhabi.

The reasons for his arrest are not officially known, but reports suggest that he published tweets that were deemed offensive to the Emiratis.

Among the tweets that could have provoked Kharrat’s arrest are the following:“The Emiratis have family names that do not reflect their affluent economic situation such as: Taaban (tired), Nahyan (finished), Mazloum (oppressed), Mahroum (disinherited). Meanwhile in Lebanon, we are poor, but we have family names that suggest otherwise such as Abu el-Ezz (glory), Abu Dahab (gold), Abu Kheir (good fortune),” tweeted Kharrat in October 2020.

“The Houthis promise to bomb Burj Khalifa. My God, please let this information be true,” was another tweet by Kharrat, following a statement by the Iran-backed Yemeni movement, threatening the UAE in January.

“The talk about this tweet is fake news,” a source close to the gynecologist and an MP of the Free Patriotic Movement, to which Kharrat is allegedly close, told L’Orient-Le Jour on condition of anonymity.

He claimed that this tweet appeared after Kharrat’s arrest, saying that it was not published on the doctor’s personal account, but on that of an UAE national

Among other derogatory or outright racist tweets attributed to him, there is also this one: “Do you understand why Arabs are scabby?”

The Order of Physicians has nevertheless mobilized in a bid to have Kharrat released from detention.

“We call on the authorities to work quickly with their UAE counterparts for the release of Richard Kharrat,” read a statement issued yesterday by the association, stressing that “the Foreign Minister (Abdallah Bou Habib) is following up on the case with the Lebanese Embassy in the UAE, as well as with UAE security and political authorities.”

L’Orient-Le Jour was unable to obtain a response from the Ministry of Foreign Affairs.

However, a source close to Baabda said that President Michel Aoun contacted Bou Habib on Saturday to ask him to follow up with the concerned Emirati authorities.

The same source added that security issues are a delicate matter as some Arab countries have very strict laws in this regard.

Could there be a possible link with a past medical error?

Since the announcement of Kharrat's arrest, there have been reports on the death of two twins at birth in November 2020, when Kharrat was delivering Nicole Hajal, a well-known local TV journalist with LBCI.

It didn't take long for some to suspect that Hajal was behind the gynecologist's misadventure in the UAE.

In a statement released Sunday, Hajal's lawyer, Carole Racy, said that her client's dispute with Kharrat “is limited to the incident that destroyed a cherished part of her life,” referring to the loss of her twins.

“All other issues related to this doctor are not my client's concern,” the lawyer added.

“Although my client has filed a medical malpractice lawsuit against Dr. Kharrat, she has never wanted to mention his name in public, considering it a private matter. How can anyone think that she had anything to do with his arrest?” Racy said.

“Nicole Hajal is not aware of the movements of her former doctor,” she added, stressing that “she learned at the same time as others of the news of his arrest.”

In addition to Hajal, many Aounist supporters accuse a close friend of Hajal, MTV journalist Dima Sadek, known for her opposition to the ruling class, of having also contributed to Kharrat’s defamation.

Contacted by L’Orient-Le Jour, Sadek denied all allegations, saying that her positions had nothing to do with Kharrat’s political stances.

She said she had simply retweeted the following tweet from an Emirati national: “This individual (Richard Kharrat) has attacked the symbols of the United Arab Emirates. He is involved in the death of infants in Lebanon.”

“I retweeted the tweet, not because of the doctor’s political stance, but because it touched on the painful ordeal of my friend,” Sadek said.

"Why pass judgments before the investigation result?”

Charaf Abu Charaf, the head of the Lebanese Order of Physicians, denounced for his part, the “slander against Dr. Kharrat,” in this recent case.

“People should not make judgments before the publication of the results of the investigation conducted by the Order of Physicians,” he told L’Orient-Le Jour.

“The commission of professional investigations within the order has begun the review of data related to the case,” he added.

The commission's approach is based on a “disciplinary” appeal Racy filed against Kharrat.

“The commission is in possession of the statements made by Dr. Kharrat,” he said, adding that “in order to complete its scientific investigation, it is still waiting for Ms. Hajal to appear before the commission, although she has been summoned three times.”

Racy countered by saying that her client's non-appearance is due to the fact that Kharrat has not presented the commission with all the documents related to his medical and surgical services.

“As early as Feb. 25, we asked the court to which we had filed the complaint to allow the court-appointed expert to obtain the missing documents. It is only today (yesterday) that the clerk’s office communicated the decision to us,” said Racy.

The lawyer added that Hajal will appear before the commission as soon as she is in possession of the required documents.

Richard Kharrat, a Lebanese gynecologist, was visiting the United Arab Emirates in the context of a job assessment to be recruited to one of the country’s hospitals, when he was arrested last week in a hotel in Abu Dhabi.The reasons for his arrest are not officially known, but reports suggest that he published tweets that were deemed offensive to the Emiratis.Among the tweets that could have...