A Mexican (or Lebanese) standoff in three acts: Your weekly financial news roundup

One letter, that is all it took to bring back to the fore once more the not-so-discreet clash between banks and basically everyone else 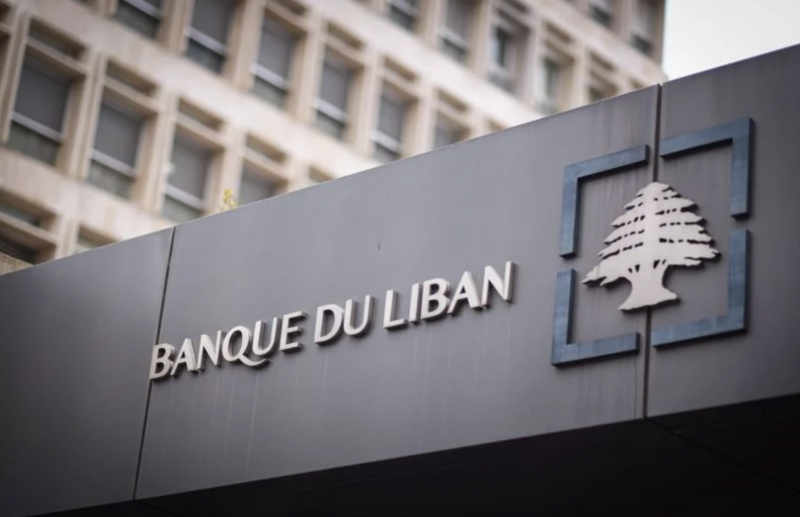 Fadi Khalaf, the secretary-general of the Association of Banks in Lebanon, writing for the association’s monthly publication, proposed last week, while pulling no punches, that it was the government’s responsibility to make depositors whole (or pay them back), and if in the process banks also benefited, then it would be a win-win outcome for everyone.

Khalaf’s approach necessitated the transfer of 20 percent of any future income generated by the oil and gas sector to a Special Purpose Vehicle, which would act as a piggy bank for depositors.

His proposal used what some would gently describe as absurd estimates: or what amounts to $150 billion to $500 billion as Lebanon’s share of the total receipts from oil and gas. A recent more realistic study conducted by the Lebanese Citizen Foundation in collaboration with Konrad-Adenauer-Stiftung concluded that under a best-case scenario, revenues will approach $1.3 billion to $1.5 billion annually over a period of 50 years. And again, that’s under a best-case scenario!

The reply was swift. Kulluna Irada (KI), a multifaceted advocacy organization that works as a think tank, civil society organization and political campaigner, released on Wednesday a paper in which it argued that “a bailout would only benefit the already privileged few” and would “compromise the rights of the majority of the population.”

The paper listed the following arguments against the use of state assets: more than half of the population is without a bank account; the government is not responsible for bailing out the banks, as the majority of the losses are the result of the currency peg; and losses in the system exceeded $70 billion, while the value of state assets ranges between $11.6 billion and $21.5 billion.

KI wants to wipe out the bankers’ equity first and only then move down to deposits, differentiating along the way between companies and individuals, Lebanese and foreigners and individual savings against pension funds.

We will let you read the paper yourselves. However, it has nothing that hasn’t been already discussed either in conferences, on social media or in private conversations. The only drawback is that it suffers like many others, from a lack of details.

One of the concerns also is that it takes at face value caretaker Deputy Prime Minister Saade Chami’s statement that to guarantee accounts up to $100,000, banks would need to cough up $34 billion. Have they pondered where the money will come from?

Chami was also quick to retaliate to ABL’s statement. This was not his first confrontation with the influential association.

On May 24, ABL accused the government of “erasing with a pen” the depositor’s money and suggested “to group state assets under a fund structure and use part of the profits to pay back the depositors.” Chami promptly retorted. He said that the banking body is “distorting the facts” and that “bank shareholders are trying to protect their wealth by linking their fate to that of depositors.”

Again, on Thursday, Chami reiterated his position that banks should “go first” in absorbing losses, and denied that the state would use gold reserves to pay back depositors, and while he was open to the idea of a sovereign wealth fund to manage state assets, he said the revenues should not be diverted to cover the financial sector losses.

If you are frustrated, like we are, about the lack of progress on this file, then you may at least be happy to find out that the corruption probe into Lebanon's central bank governor is moving to the next stage.

The International Monetary Fund is reopening its resident representative office in Lebanon after it closed down in 2011.

Beirut international airport is looking to add a second terminal for Hajj, Umrah and Ziyarah charter flights, as well as low-budget airlines.

This week, Parliament convened and elected 16 different parliamentary committees. Make sure to review our coverage of yesterday’s convening and the June 7 session.

Act 1 — The greedy bankerFadi Khalaf, the secretary-general of the Association of Banks in Lebanon, writing for the association’s monthly publication, proposed last week, while pulling no punches, that it was the government’s responsibility to make depositors whole (or pay them back), and if in the process banks also benefited, then it would be a win-win outcome for everyone. Khalaf’s...