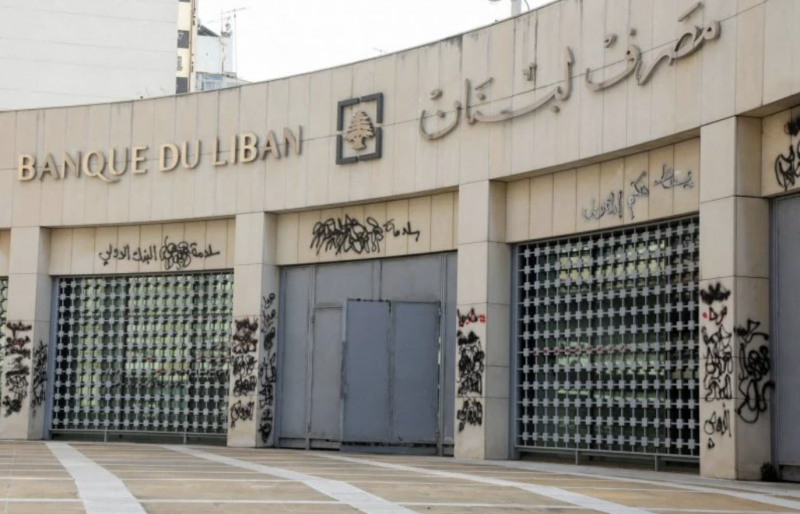 Lebanese Parliamentary elections are already in full swing in select countries around the world, and only one week remains until the main event on May 15. Analysts are already tripping over each other trying to predict whether opposition candidates will garner enough votes to challenge the incumbent parties or whether voters’ momentum will fizzle at the voting stations. However, whatever the results may be, one thing is certain: the post-election landscape will look nothing like pre-elections.

The recent reticence of MPs to vote on unpopular pieces of legislation in an attempt to spare their lucrative careers from sudden termination will give way to a newfound confidence. Thorny issues like capital control, the 2022 budget and banking secrecy will be a foregone conclusion even before Parliament Speaker Nabih Berri’s gavel hits the sound block.

The only remaining defense against the government’s scorched earth policy, (read: economic recovery plan), is and always will be the people.

The past week was heavy on holidays and light on news. Eid Mubarak to those who were celebrating.

However, there are a couple of developments worthy of attention.

The central bank released its bimonthly balance sheet, and the numbers revealed a month-to-month drop of $230 million in foreign assets. This is the second lowest reading in the last two years. The number could have been lower if adjusted for the $88 million that the government has decided to draw from the International Monetary Fund’s Special Drawing Rights (SDR) allocation — $15 million for wheat imports, $13 million for medicine and $60 million for maintenance of electricity infrastructure approved for payment by the cabinet on April 14.

The slow attrition in foreign currencies proves that Governor Riad Salameh is trying hard to disentangle himself from all payments related to subsidies. Salameh's recent about-face will likely push the government to dip further into its share of SDRs and will force it to negotiate a borrowing agreement with the central bank. This could end up legitimizing the bank’s previous profligate spending. It was decided in the cabinet’s last meeting on Thursday that another $35 million in SDRs will be earmarked to pay for the import of medicine and medical supplies.

Despite the too- little too-late forestalling tactics, and the last-minute zeal to preserve whatever depositors’ money is left, the central bank remains in a bind.

Not all is well with the Sayrafa platform; the parallel market rate diverged in early March from the platform’s rate and the trend shows no signs of abating soon.

Close to $5 billion have changed hands on the platform since June, with $1 billion recorded just in April. The small drop in foreign assets when compared to the recorded volume on the platform suggests that either the central bank is sourcing its dollars from the market, or money exchangers are back to being the dominant players.

The US dollar as of Friday was fetching LL26,900 in the parallel market against LL22,500 on the platform.

In addition, the currency in circulation outside of the central bank is back above LL41 trillion. That number dipped slightly to below LL37 trillion in March at the peak impact of Circular 161. The circular’s release in mid-December ushered in a step up in the central bank’s strategy to stabilize the lira by means of selling an unlimited amount of US dollars through commercial banks. The more money the central bank prints, the lower the value of the lira — it is a question of supply and demand.

After the election, in June to be exact, Riad Salameh’s file will be back on the table, after Judge Nicolas Mansour adjourned his interrogation in March. Meanwhile his younger brother Raja remains in custody after failing to post the LL200 billion in bail. However, whoever said the wheels of justice turn slowly will certainly be impressed with the recent developments. For at last, after much tree shaking, Raja’s account information from nine Lebanese banks were handed over to Ghassan Oueidat, Lebanon’s public prosecutor.

By the way, what happened to the forensic audit of the central bank? That’s another issue to be tackled after the elections as well.

Finally, if you haven’t already done so, download our newest app and get the latest news, along with a curated reading list and a customized experience.

Until next week — and don't forget to vote.

Lebanese Parliamentary elections are already in full swing in select countries around the world, and only one week remains until the main event on May 15. Analysts are already tripping over each other trying to predict whether opposition candidates will garner enough votes to challenge the incumbent parties or whether voters’ momentum will fizzle at the voting stations. However, whatever the...