TIMELINE OF THE CRISIS

WhatsApp, Lebanon? A different kind of timeline, a different sort of story

How five people lived through one of the world's worst-ever economic crises, as told through their WhatsApp messages.

This is the story of Afaf, Bassel, Mohamad, Roger, and Roza, told through the WhatsApp conversations they’ve had with their friends, family, and colleagues over the past few years.

During that time, their lives have been shaped by the tumult they and the other 7 million residents of Lebanon have been forced to endure as they navigated the country’s massive economic collapse.

This is what life over the past three years looked like for five young people in Lebanon, as they WhatsApped it. This timeline is their story, and it’s Lebanon’s too.

Since late 2019, when mass protests against the government and a flagging economy left many in Lebanon with real hope for the first time in decades, the country has been in a downward spiral: The Lebanese lira has lost 90 percent of its value; nearly 90 percent of the population now lives beneath the poverty line; and shortages of fuel and electricity have become so dire that even hospitals have been on the verge of closure.

Two years ago, on Aug. 4, 2020, thousands of tons of ammonium nitrate exploded at Beirut’s port and destroyed parts of the city. Recovery has been slow. People who can leave the country are leaving as fast as they can, joining an exodus of tens of thousands.

Some of these events and numbers have made the news, but this timeline – and this story – is about the people behind those headlines and statistics.

Sometimes they WhatsApped as the country where they live shifted in an instant, like during the Beirut blast, and sometimes they sent voice notes late at night, wondering when the electricity would come back on.

One of the final straws that pushed people to the streets for the first time on Oct. 17, 2019, which many in Lebanon have come to call the “October 17 Revolution”, was a government proposal to tax WhatsApp calls in an effort to raise revenue for a state with no reserves.

People in Lebanon, like many places, use WhatsApp for pretty much everything: for daily communication, for GIFs, to send cute pictures. As the protests in Lebanon grew, and sometimes turned into clashes with security forces, they also used it to follow groups that disseminated local news or showed which roads were closed off by burning tires. Eventually, WhatsApp became a way to circulate requests for help when medication or baby formula wasn’t in the shops.

In this story, you’ll see that Afaf, Bassel, Mohamad, Roger, and Roza are Lebanese, Syrian, Palestinian, and Ethiopian. They have diverse musical tastes, hobbies, and jobs.

But as you read their messages, you’ll also see that they have a lot in common.

They all reached out to connect as their lives shifted in small and drastic ways. They sent messages to discuss the ballooning exchange rates, to share COVID-19 diagnoses, and to talk about their futures as young people in a country that was transforming before their eyes (and screens). 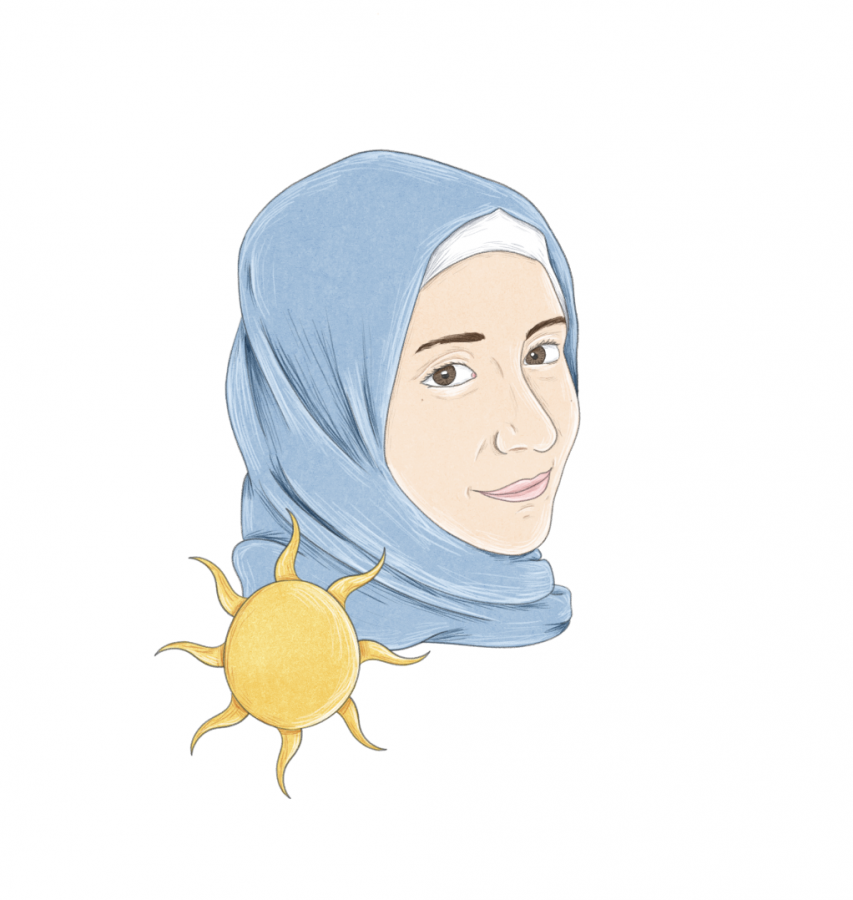 Afaf Khalil, 30, lives in Tripoli, north Lebanon. She works as an aid worker on the Syrian refugee crisis, and loves reading, dancing, and biking. 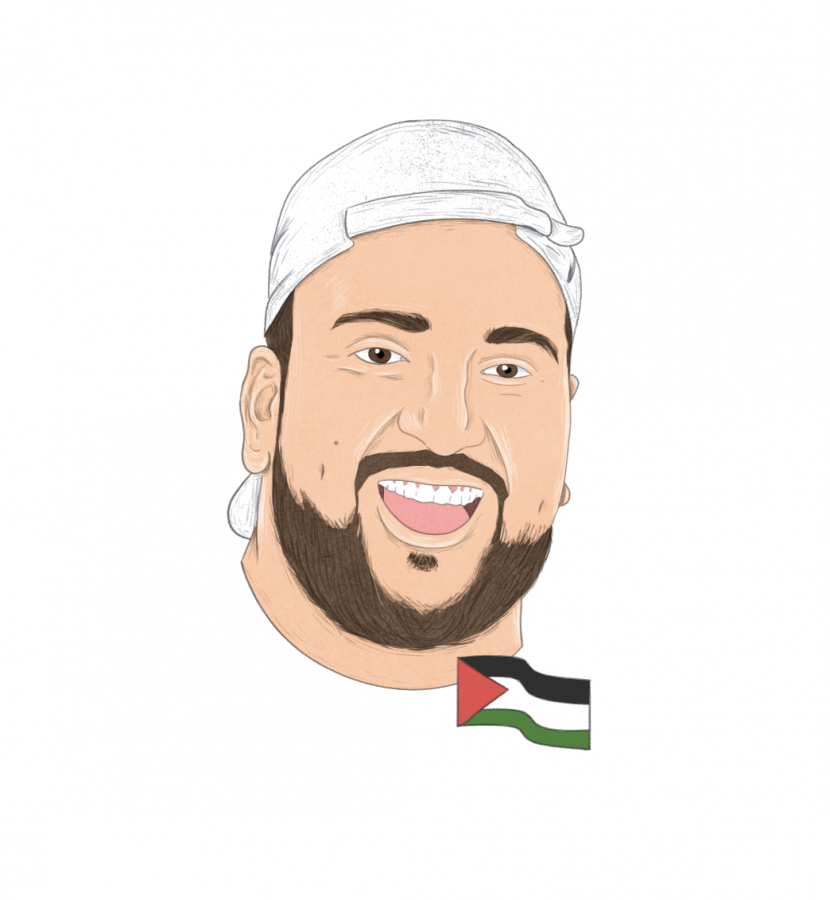 Mohamad Badawieh, 26, is a Palestinian refugee who lives in Beirut. He describes himself as an activist and filmmaker. He likes watching movies and swimming. 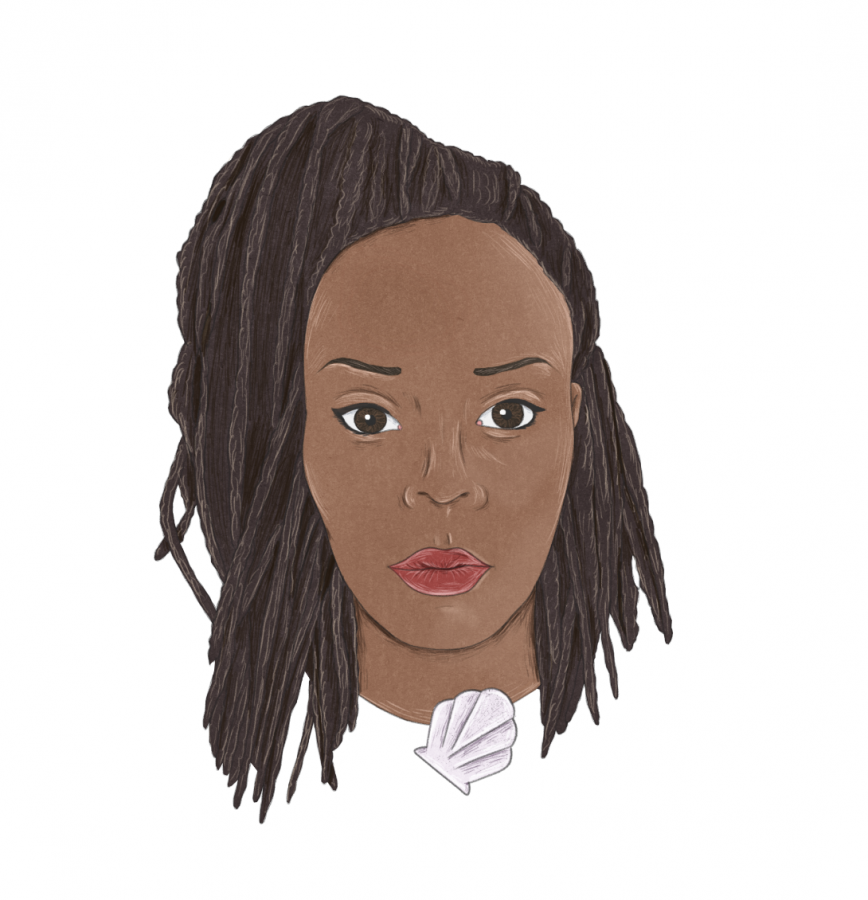 Roza Gebru Hassan, 25, lives in Beirut, but is from Ethiopia. She came to Lebanon five years ago to find work, and is now employed as a cleaner at a gym. She likes swimming, and someday wants to learn how to ride horses. 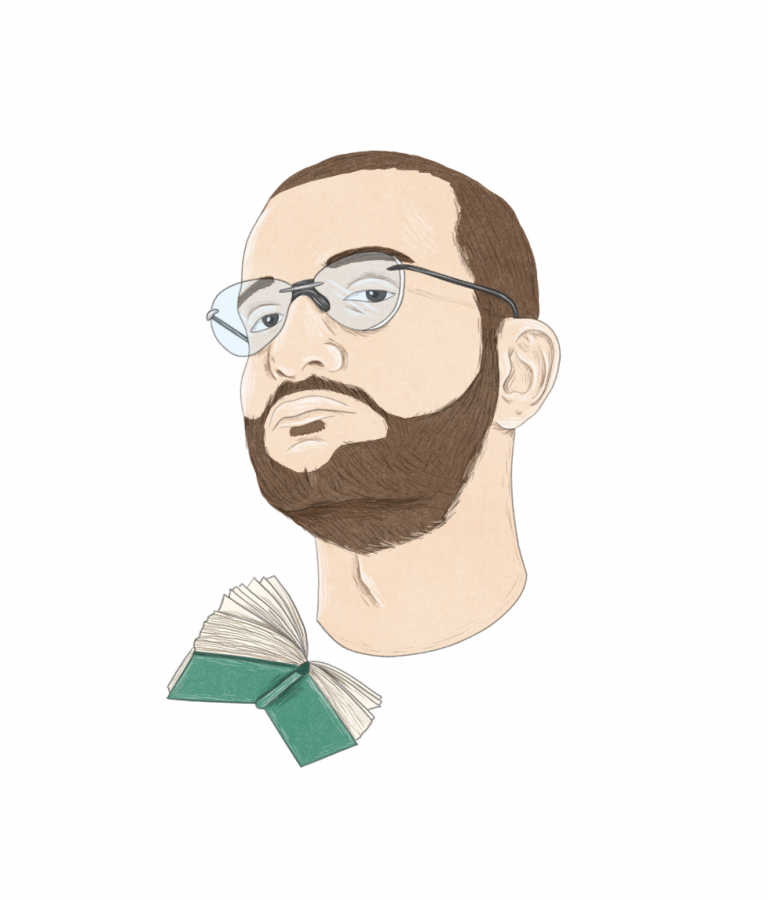 Bassel al-Amin, 26, is a writer and a journalist who lives in Beirut. He acts in theatre productions, plays football, and likes to draw. 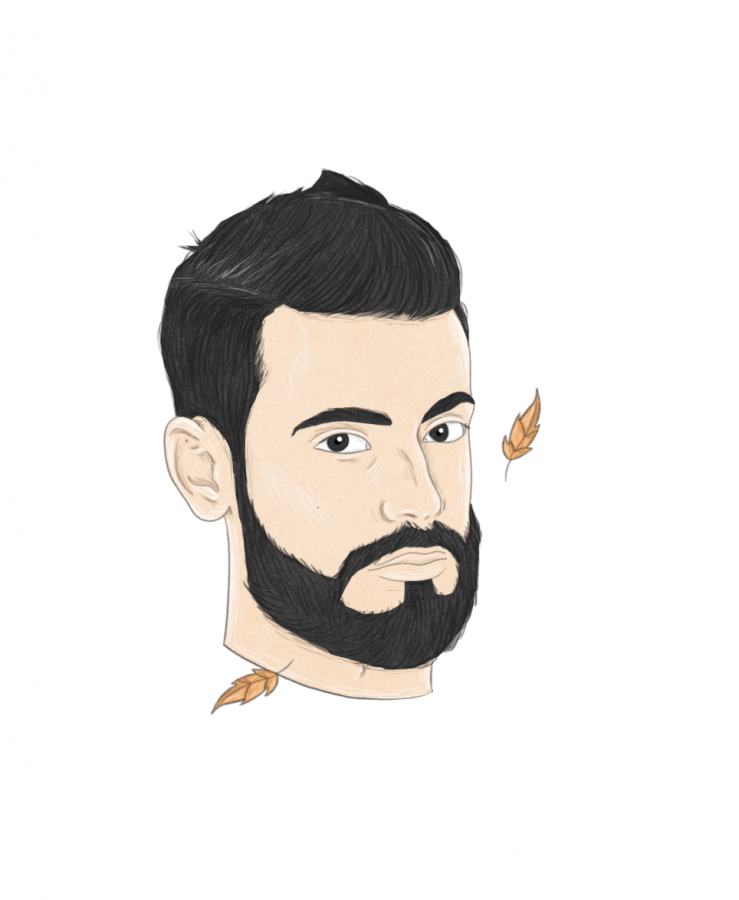 Roger Asfar, 39, lives between Beirut and Istanbul. He works as a researcher, but also volunteers to bring aid to Syrian refugees and migrant workers in Lebanon. He is Syrian Armenian, and while he came to Lebanon before Syria’s war as a student, he now cannot return home. He likes to walk, hike, read, and listen to music. 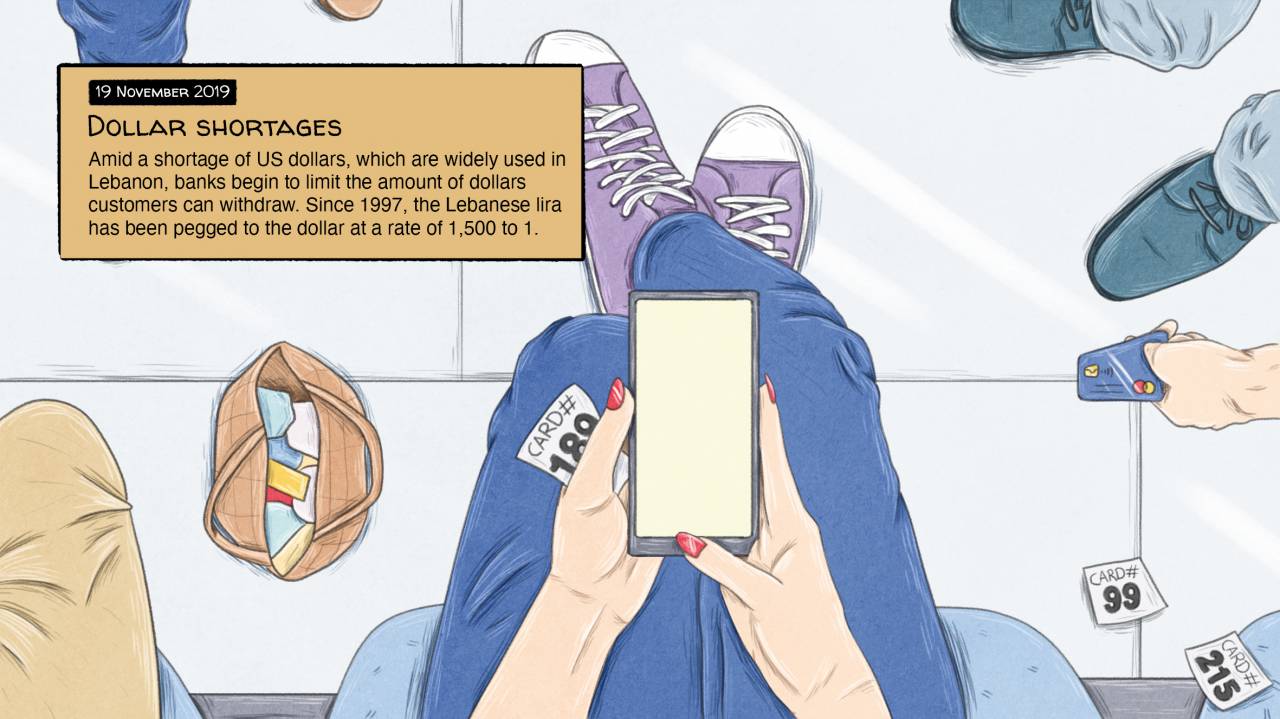 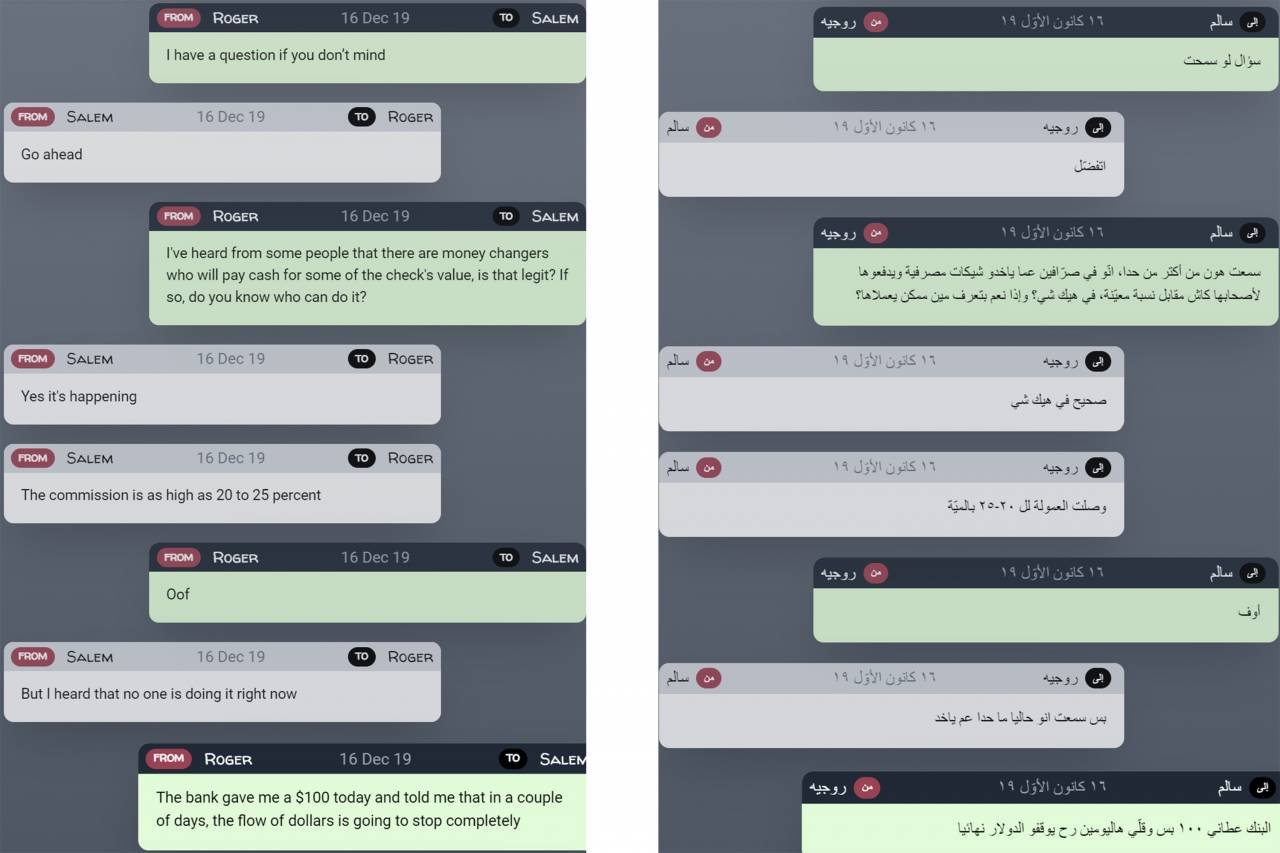 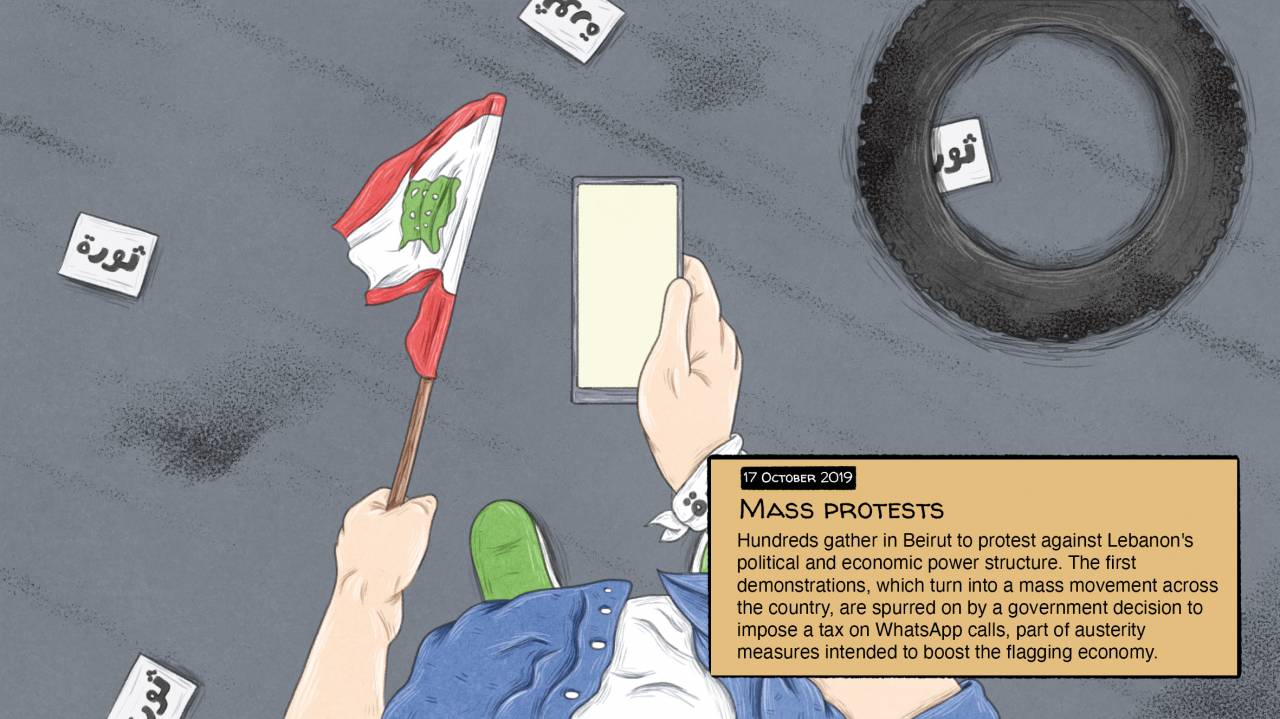 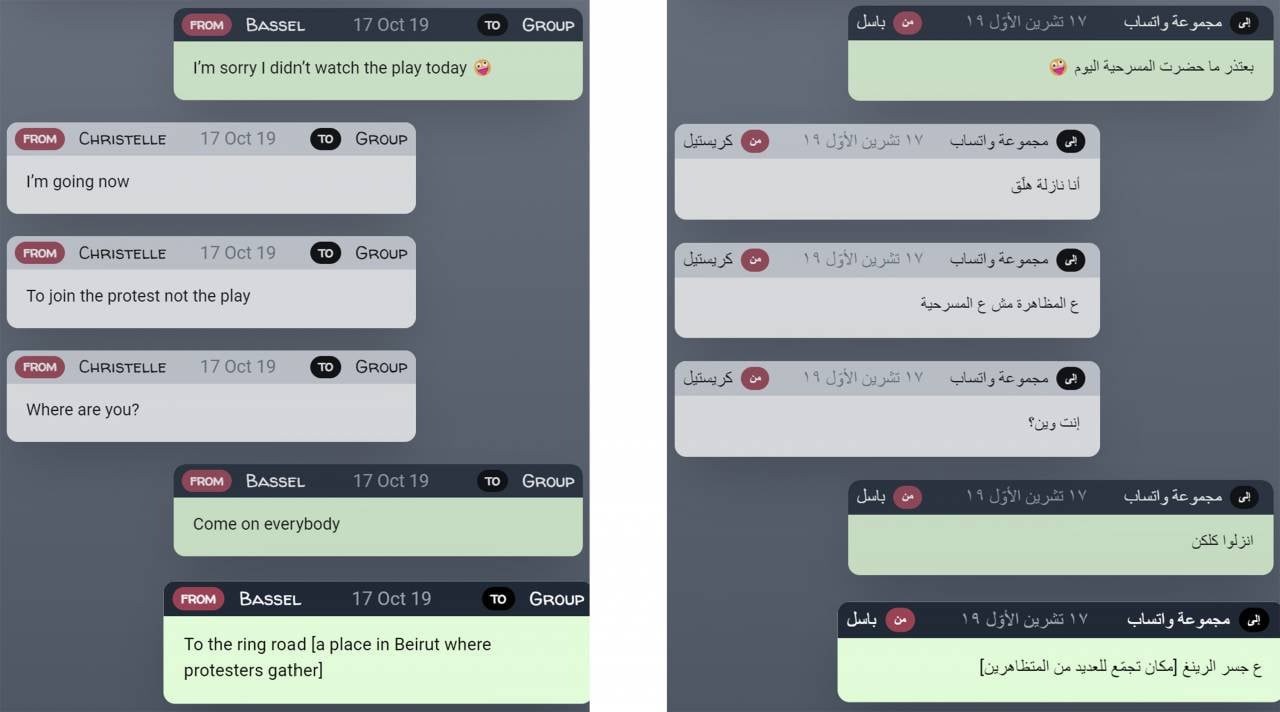 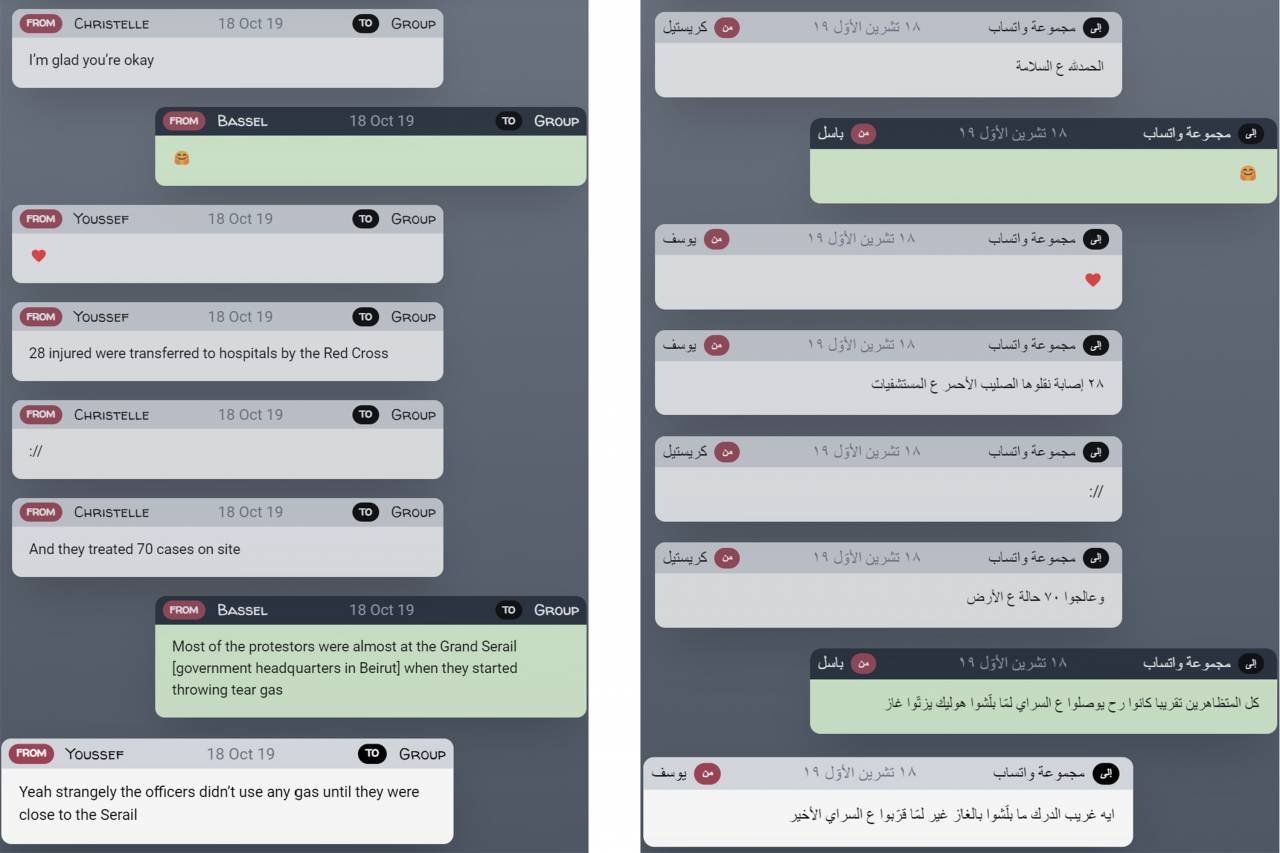 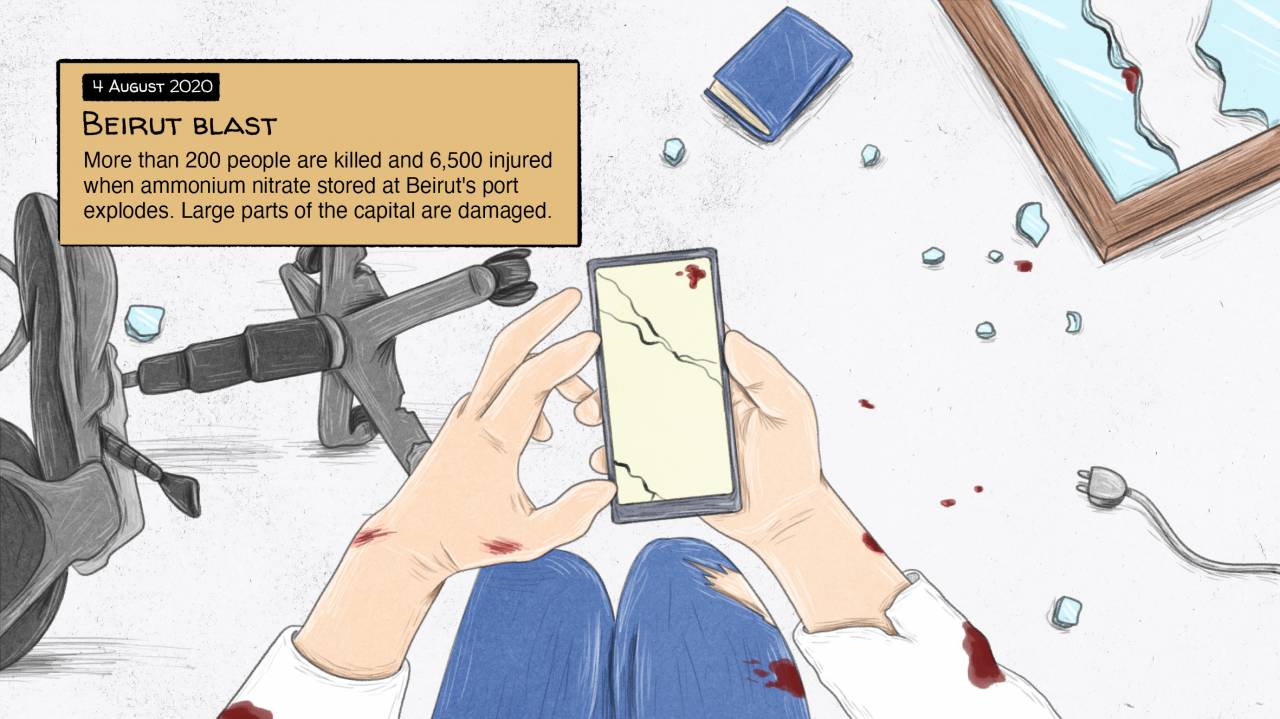 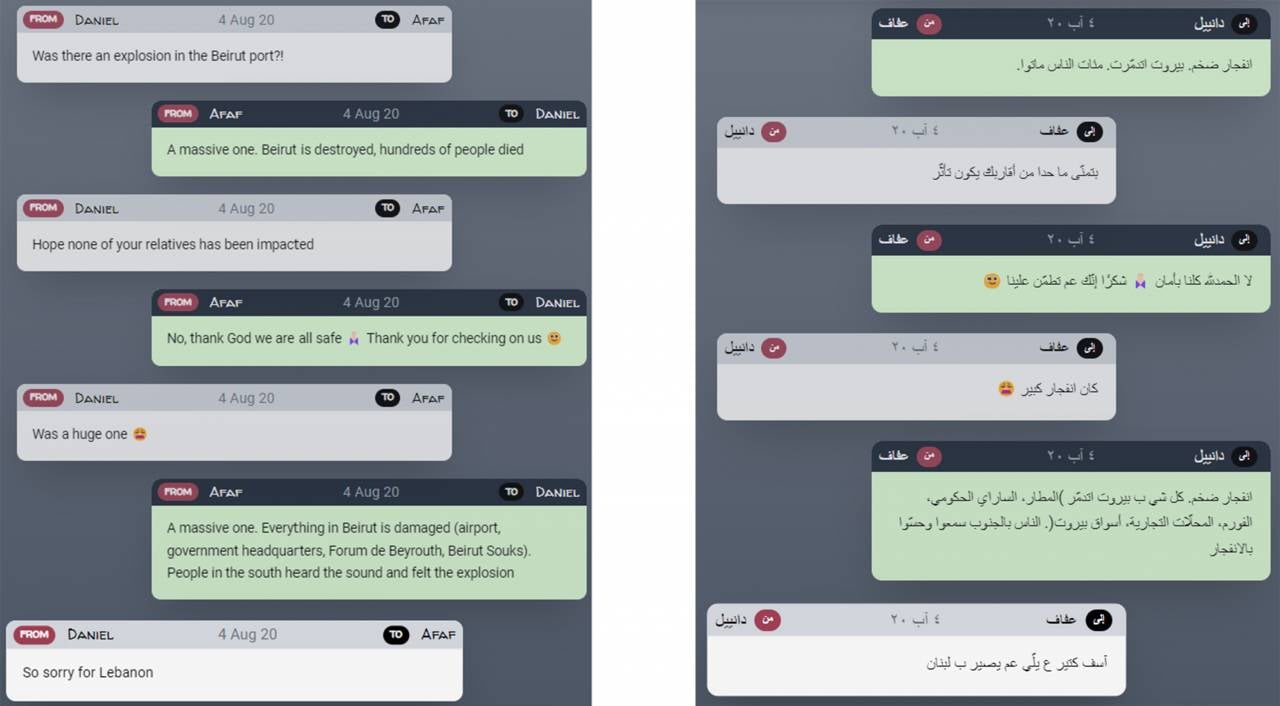 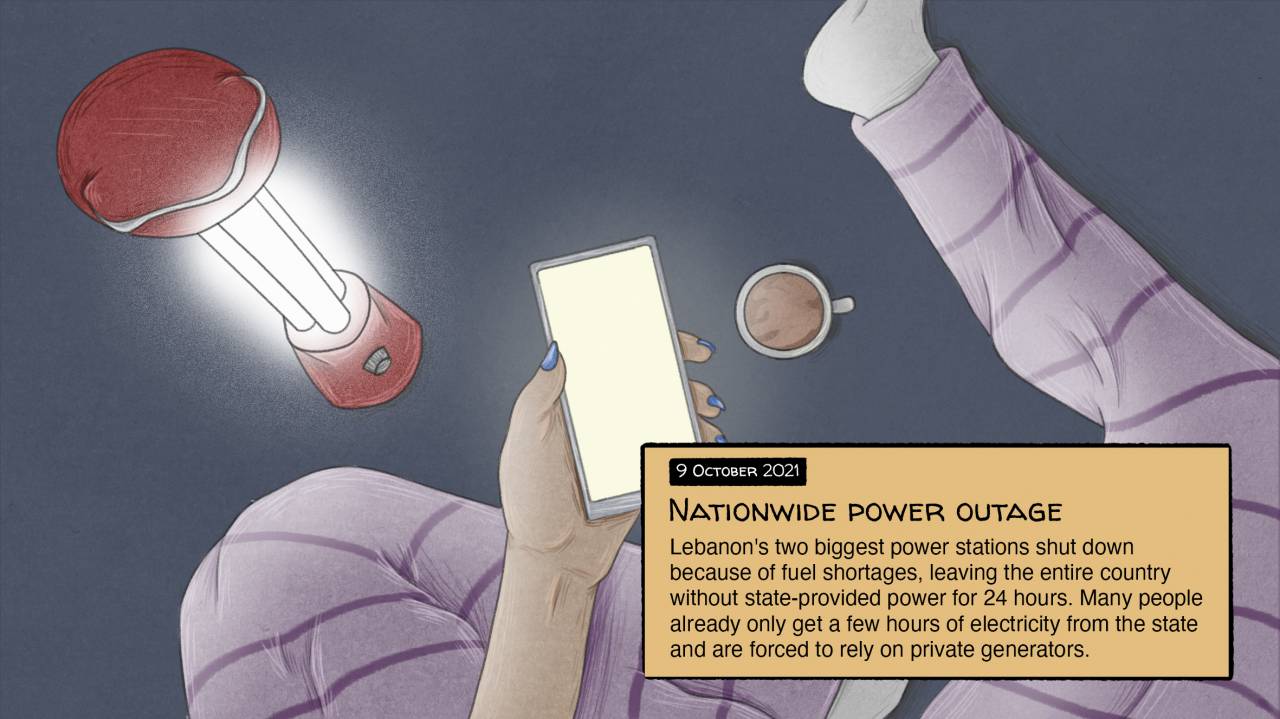 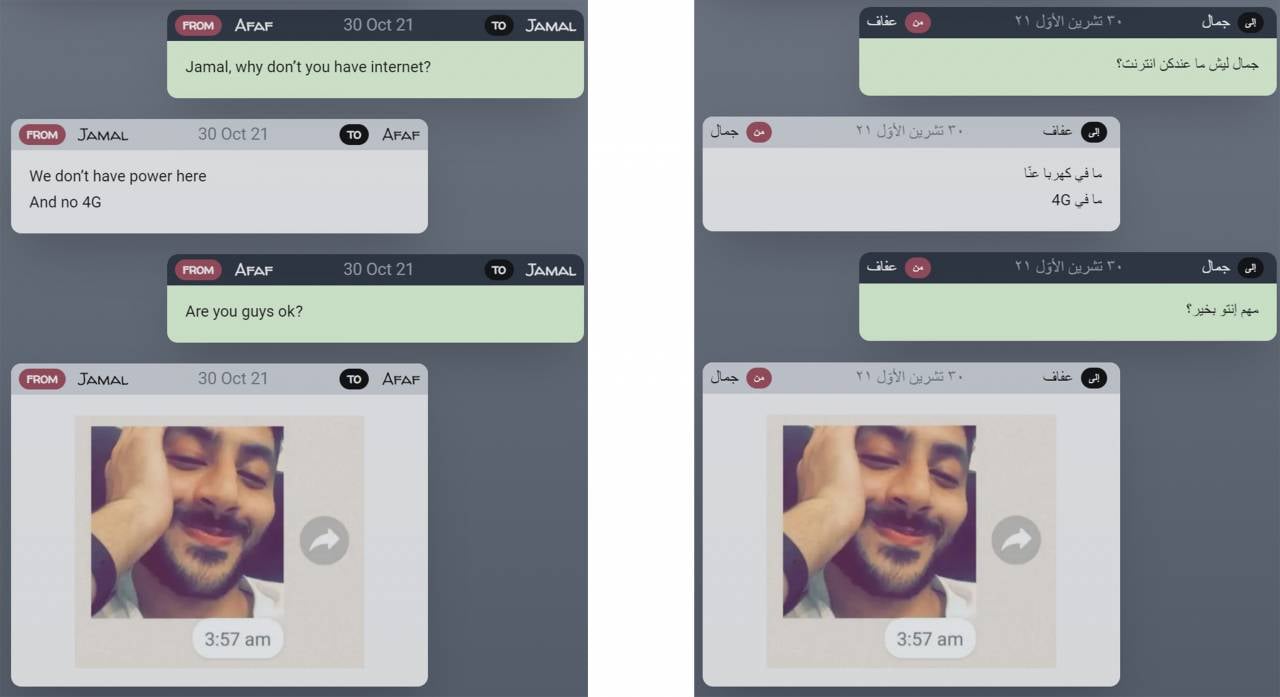 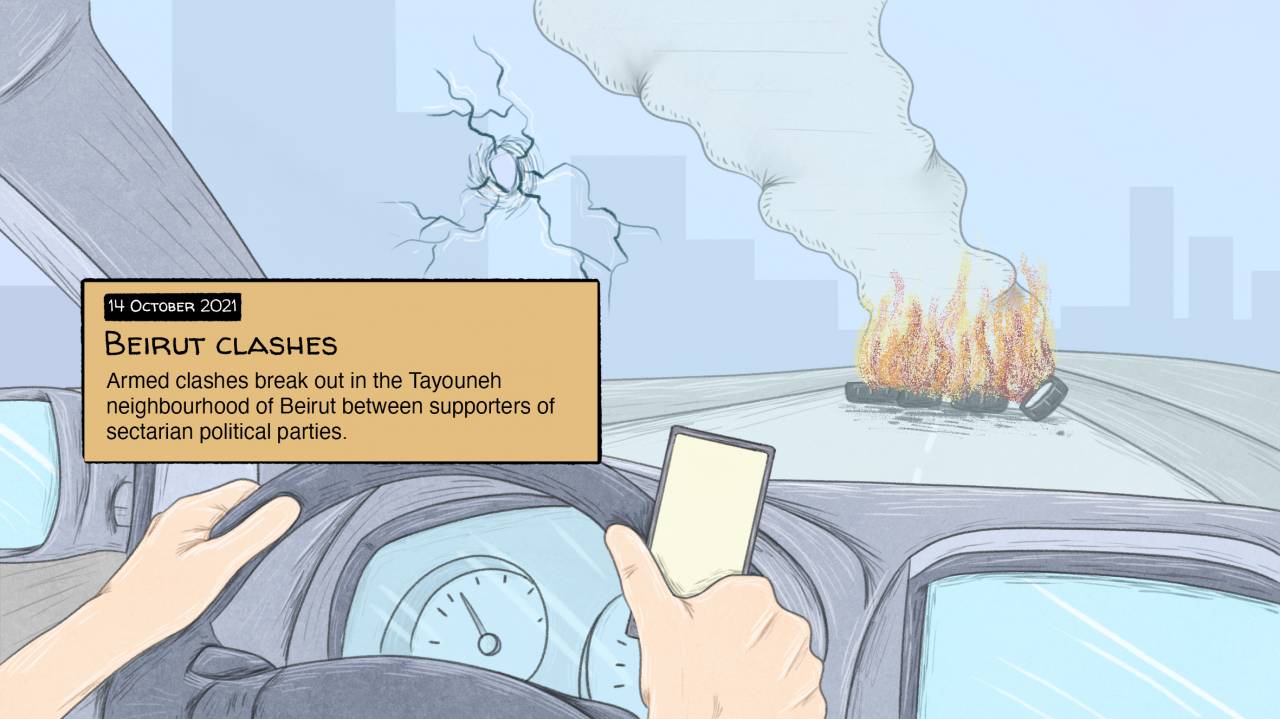 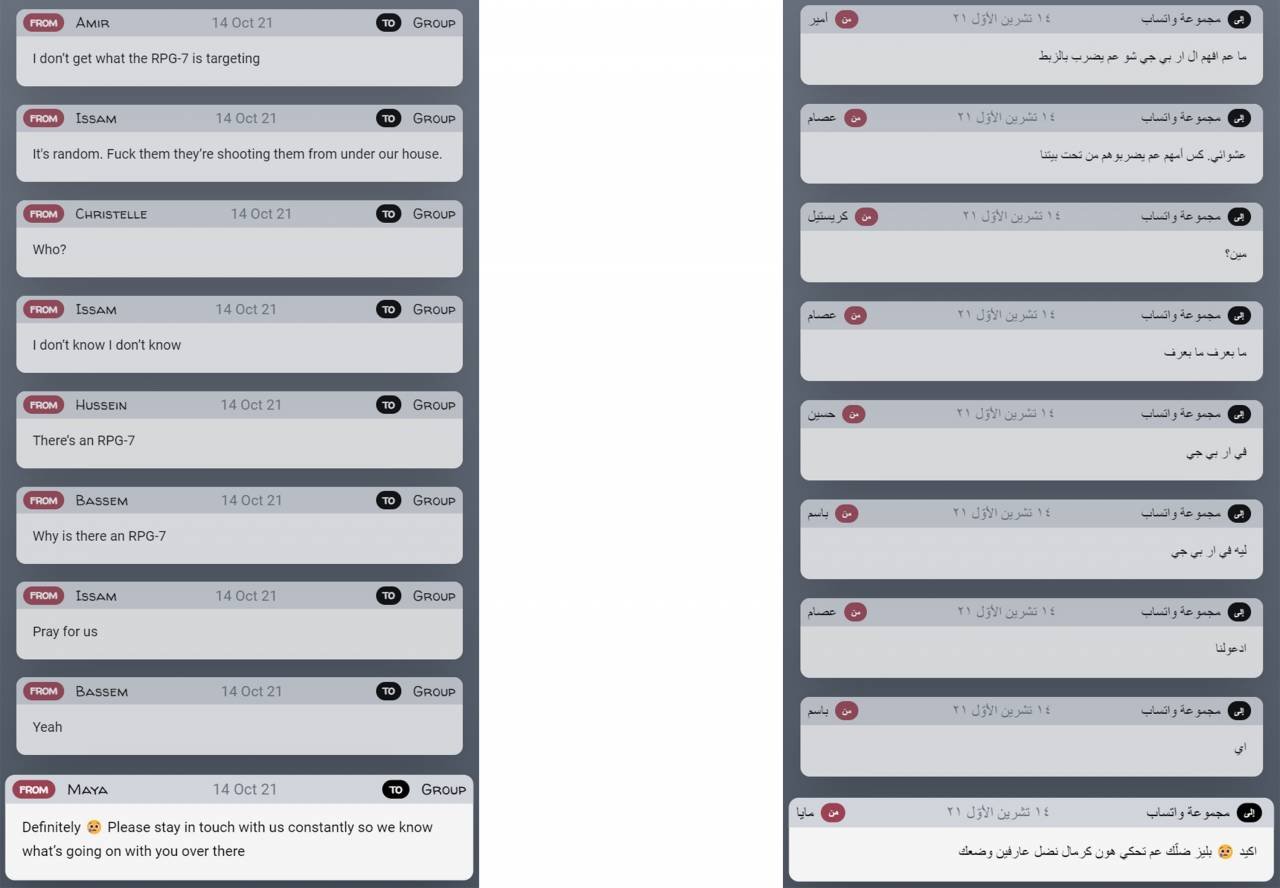 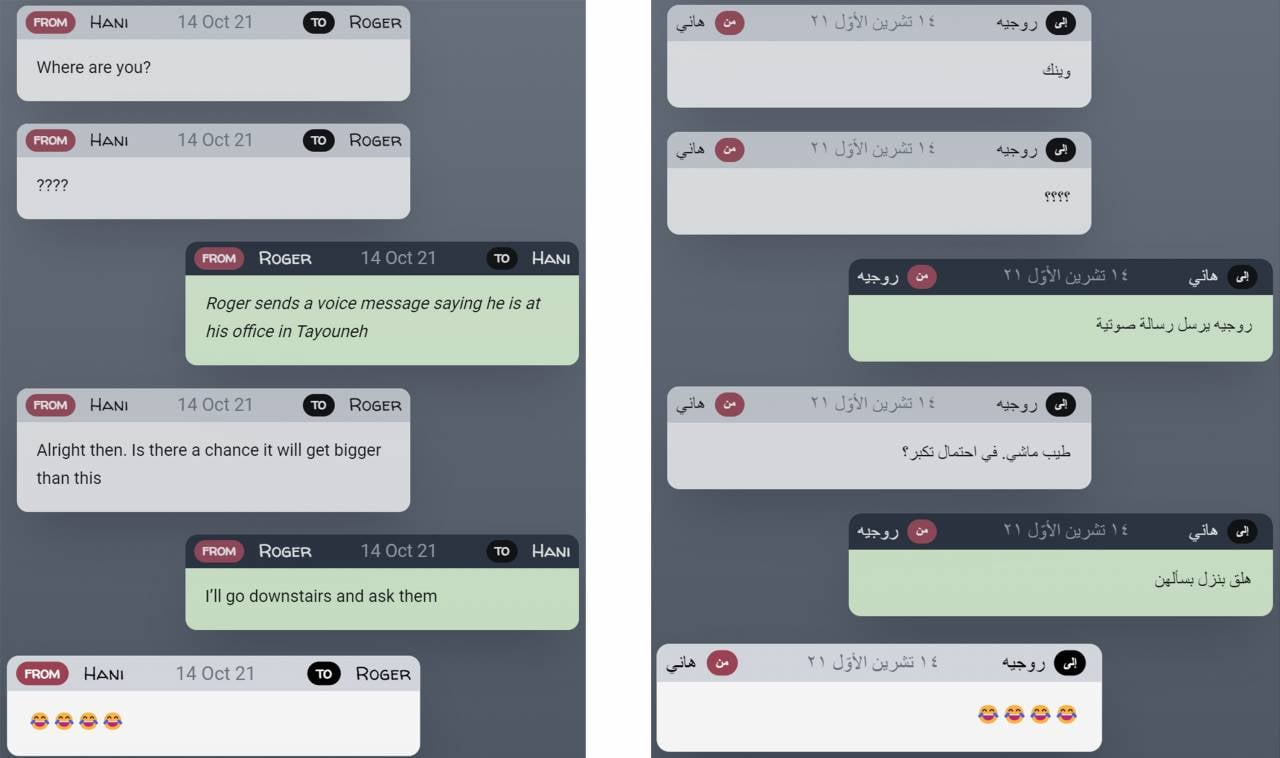 Burned alive, allegedly by her husband, Hanaa Khaled succumbed to her injuries