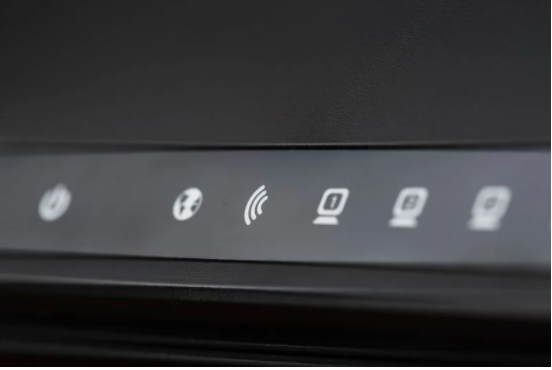 As with everything, Lebanon will have to be patient before internet connections are back to normal. (Credit: Photo illustration from Bigstock)

Latent for several months in the midst of the crisis, the difficulties of state telecommunications provider Ogero to operate the internet and telephone network for which it is responsible became apparent over the past weekend, with the shutdown of several internet exchanges in the Beirut area for several hours starting on Saturday, due to lack of fuel to power the electric generators connected to them.

The third district of the capital was mainly affected by Saturday's outage, namely the neighborhoods of Hamra and the large neighborhood of Ras Beirut, as well as Ain al-Mreisseh, Mazraa, Moseitbeh, Minet al-Hosn and Zoqaq al-Blat. Connection problems also occurred in other areas during the day, including Achrafieh (in Beirut) and Hazmieh.

According to Telecommunications Minister Johnny Corm and the Director-General of Ogero Imad Kreidieh, these outrages occurred following an administrative delay in the payment of additional funds allocated in December to the office by Parliament, following the failure to replace one of the two accountants attached to the Telecommunications Ministry, who must countersign the transfer order. The two senior officials also rejected allegations by sources close to the sector that these difficulties are due to a problem in the management of fuel stocks purchased by Ogero. "We buy the required quantities of fuel in lira and at the prices set by the oil directorate from the oil facilities that are attached to the Ministry of Energy and Water. The procedures are strict and we do not regret any detour of fuel," insisted Imad Kreidieh. These guarantees were also reiterated by the minister. 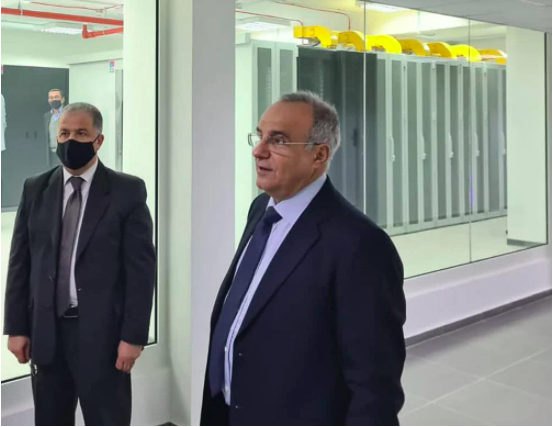 Ogero's budgets are included in the state's budgets and financed by revenues from the sector, whose employees operate the network. However, according to Imad Kreidieh, the "LL48 billion" allocated for 2021 was largely insufficient for it to finance maintenance of the network, while continuing to buy fuel for its electric generators that allow it to operate during the hours when Electricité du Liban (EDL) does not supply electricity, itself a victim of the crisis and the calamitous management of the state. Faced with rising diesel bills resulting from the combination of rising world prices, the ever-increasing depreciation of the lira, the lifting of subsidies and maximum rationing of EDL's electricity production, Ogero is asking for the release of an additional credit of LL350 billion during the year. "This will only be adopted in December," lamented Imad Kreidieh.

The problem is that the allocated funds have still not been transferred. "The documents relating to the transfer must be countersigned by two accountants within the Ministry of Telecommunications. But one of them has retired without being replaced," said the minister, who also said he alerted the government to the problem after the advance was voted for.

He assured, however, that a solution has been found. "I contacted the Prime Minister Najib Mikati, then the Minister of Finance Youssef Khalil, who must send one of the chartered accountants attached to his ministry. Once this step is completed, the transfer should be instantaneous," he said.

But, there is still a second problem to be solved before hoping for a temporary return to normalcy until a real lasting solution is found, which would involve an adjustment by the Council of Ministers of telecom tariffs on internet, landline and mobile phones, that is consistent with the depreciation of the lira. "The management of oil facilities is itself waiting for Banque du Liban to release the letter of credit in dollars to pay for a shipment of fuel waiting off the coast. However, the governor of BDL, Riad Salameh, informed that the release of funds would not occur before the meeting of the Central Council on Wednesday," explained the minister. “So, I asked the Prime Minister to contact the governor to speed up the process."

As during gasoline shortages or EDL blackouts, Lebanese citizens will still have to be patient. On Sunday morning, Imad Kreidieh announced in the media that quantities of fuel had been provided by the army and an anonymous donor, allowing for the restoration of the connection for three days (via the exchanges of Ashrafieh, Jdeideh and Mazraa). The boss of Ogero also announced that a meeting dedicated to the issue will be held this morning at the Telecommunications Ministry, and threatened to resign if the state does not give him the means to fulfill his mission.

Prices for land-line and internet services – with the exception of those charged to businesses by private internet providers – have not been adjusted to reflect the sharp depreciation of the lira, and are still based on the official rate of LL1,507.5 to the US dollar, compared to the parallel market rate of LL24,000 to LL25,000 yesterday. The government's telecom revenues that can be allocated to the office have therefore dwindled, forcing it to spend almost all of its budget on diesel, but this has not prevented network outages from multiplying in recent months across the country.

The authorities were accused in December 2020 by the World Bank of deliberately prolonging the Lebanese crisis in order to place "the heavy burden of financial adjustment on small depositors, local labor paid in Lebanese lira and small businesses.”

Latent for several months in the midst of the crisis, the difficulties of state telecommunications provider Ogero to operate the internet and telephone network for which it is responsible became apparent over the past weekend, with the shutdown of several internet exchanges in the Beirut area for several hours starting on Saturday, due to lack of fuel to power the electric generators connected...