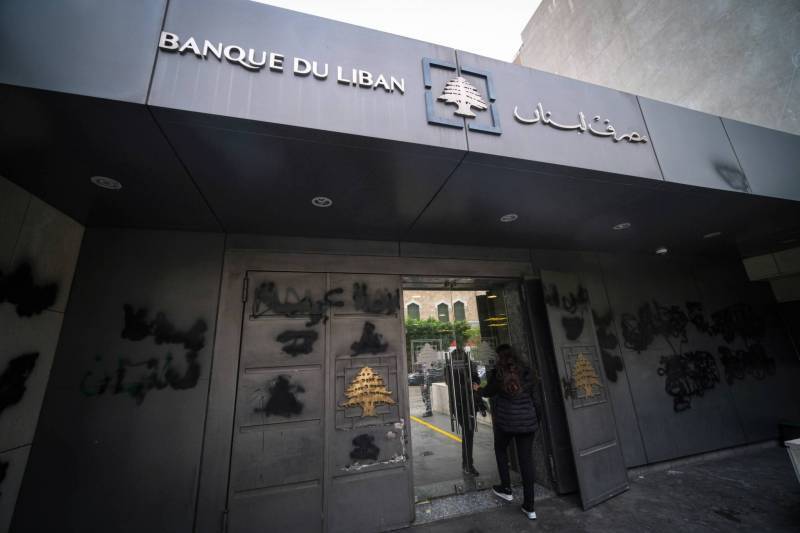 • Ferzli said, “any version [of the draft law] submitted should first and foremost protect depositors, and then we can resume discussing it in the joint committees.”

• The latest draft law constitutes a departure from the version last amended by the joint committees. The new version incorporates recently added articles that consolidate power in the hands of the central bank and provides the banking industry with a blank check on any previous or pending, local or international legal disputes related to money transfers.

• Discussions on the draft law were postponed at the last committee session, apparently because of ongoing talks with the International Monetary Fund; however, according to Kanaan, “there was no official feedback, approval or disapproval from the IMF concerning this version.”

• On his side, Adwan said any draft law that legalizes previous violations will never be accepted, and those responsible for the financial crisis should be held accountable.

• Adwan went on to say that “any deposit should be paid back to the depositor either in its original currency or an equivalent amount at the market rate, not the Sayrafa rate, which has proven not to be reflective of the true supply and demand.” Sayrafa, a currency exchange platform introduced by the central bank to act as the official reference point for the Lebanese lira’s market value, has consistently shown stronger levels for the lira against the US dollar than those shown by the actual market rate.

• He concluded that “all laws should be part of an inclusive reform plan, and should tackle the distribution of losses, between the government, the central bank and the banking industry. Depositors should not bear any more losses.”

Cabinet has convened for its third session on the draft budget

US Ambassador Shea meets with Frangieh, will meet with Future politicians tomorrow