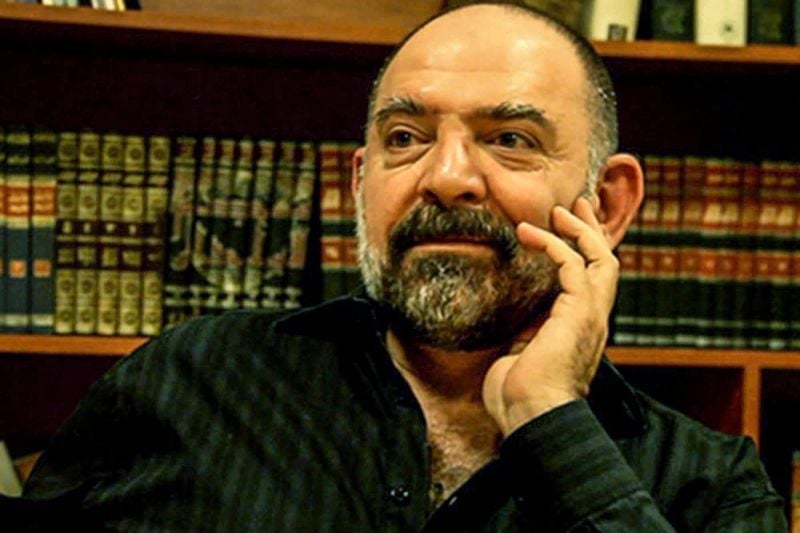 BEIRUT — Staunch Hezbollah critic and writer Lokman Slim, who had a long career in activism and cultural work, has been murdered in mysterious circumstances after going missing yesterday evening.

Slim, who founded the UMAM Documentation and Research and Hayya Bina organizations, was discovered shot to death in his car on the road between Zahrani and Teffahta in southern Lebanon, a security source told L’Orient Today on condition of anonymity.

Slim went missing after 8 p.m. following a social visit to a Lebanese army general in Niha, a village outside Sur in UNIFIL’s zone of operations, Inga Schei — who worked with Slim at Hayya Bina — said.

In the early hours of Thursday morning, the public intellectual’s sister Rasha Al Ameer sounded the alarm on Twitter, saying that Slim wasn’t returning calls. His phone was later found dumped in the vicinity of his friend’s house.

With an investigation underway into Slim’s murder — which bears the hallmarks of a hit-job — a forensic examination determined he had been shot once in the back and four times in the head, Lebanon’s state-operated news agency reported.

President Michel Aoun called on the country’s top prosecutor to “conduct the investigations necessary to uncover the circumstances of the assassination” of Slim, while stressing the need to expedite efforts to uncover those behind the crime.

Meanwhile, Lynn Maalouf, Amnesty International’s deputy regional director for the Middle East and North Africa, said in a statement that “his shocking killing raises serious fears of a return to targeted killings, fears made all the more acute by the state’s failure to deliver any justice for past similar horrific incidents.”

“Lokman Slim was at the forefront of the struggle against impunity in post-war Lebanon actively advocating for the right of the families of the missing and disappeared to justice and truth,” she added.

As news of his murder made rounds, one of Nasrallah’s sons, Jawad, seemingly welcomed the killing, posting to Twitter a cryptic message: “What constitutes a loss for some is a gain for others and an unexpected blessing.”

The post was quickly deleted, however, with Jawad backtracking and saying that it had nothing to do with Slim.

In a statement issued in December 2019, Slim said that he’d been receiving death threats near his residence and office in the southern Beirut suburb of Haret Hreik, where Hezbollah holds considerable sway.

“I hold responsible Hezbollah leader Hasan Nasrallah and Amal Movement head Nabih Berri for what has happened, and what will happen,” Slim said, calling on protection from Lebanon’s security apparatus.

Human Rights Watch said that Slim’s murder was “reminiscent of the wave of assassinations that targeted prominent politicians, journalists, and activists who were vocal critics of Hezbollah and of Syria’s influence in Lebanon in the wake of the killing of former Prime Minister Rafik Hariri in 2005.”

Schei described Slim’s murder as a “brazen and savage message by the Iranian regime,” while noting his deep ties within Lebanon’s Shiite community.

Ralph Tarraf, the EU ambassador to Lebanon, expressed his outrage at the killing, labeling it as part of a “prevailing culture of impunity in Lebanon in which such heinous acts take place.”

“[We] demand a proper investigation by the competent authorities,” he added.

Slim founded the Dar al Jadeed Publishing House in the early 1990s, focusing on Arabic literature and topics of a controversial nature. In 2004, Slim established UMAM Documentation and Research (UMAM D&R) together with his wife, with an aim of documenting Lebanon’s violent past and contributing to a national memory.

He also directed Hayya Bina, a civic initiative conducting grassroots projects across the country with the goal of helping bolster independent and liberal voices.

Slim was a vocal critic of Hezbollah, long accusing the party of stifling independent political thought within the Shiite community.

“It is no exaggeration that the regions which Hezbollah controls live under a civil state of emergency that has no space for politics or plurality,” Slim, who was 58, wrote in one of his publications on the organization.

BEIRUT — Staunch Hezbollah critic and writer Lokman Slim, who had a long career in activism and cultural work, has been murdered in mysterious circumstances after going missing yesterday evening.Slim, who founded the UMAM Documentation and Research and Hayya Bina organizations, was discovered shot to death in his car on the road between Zahrani and Teffahta in southern Lebanon, a security...