The art of playing roulette with your deposits 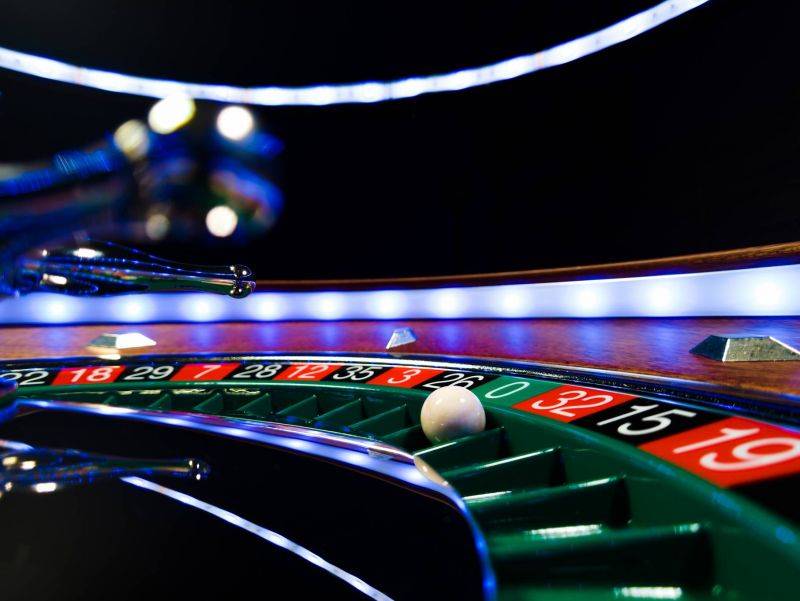 In many ways, the compensation mechanism of bankers was similar. In the good days of financial engineering transactions, depositors won, through interest paying up to 31 percent on US dollars. Shareholders won through distribution of 50 percent of bank “profits” as dividends, and, of course, bankers won through massive bonuses that would make Wall Street blush.

When it comes right down to it, their job was quite simple — cold call trusting expats and convince them to remit “fresh” dollars to Lebanon, which they promptly handed over to the central bank, earning the spread between what they were paying a client and what BDL was paying them. In many cases bankers didn’t know what BDL was doing with their clients’ money, as can be seen in this sales pitch from July 2019.

Expats were all too happy to hand over their savings, because they’d inherited an unshakable faith in the Lebanese banking sector, which survived all kinds of crises, without a blemish. Really, the biggest challenge for a banker is minimizing the interest they pay clients, thereby maximizing the spread with the central bank. This, as well as lack of transparency, is why one client earned 31 percent, while another earned 8 percent, and today is especially upset that he didn’t even lose his life’s savings for a worthwhile return.

So how could he believe a guy saying three years ago that the whole thing was a ponzi scheme?

The ultimate irony is that the ones who earned obscene rates, like 30 percent, were sophisticated enough to understand the scam, probably getting out early, leaving the 8 percent folks holding the bag. Many were “late bloomers,” resisting temptation until finally succumbing to the scam around the summer of 2019. At least one bank, and several expats, conservative for years, finally dived in right before the collapse, after watching the roulette wheel land on black year after year after year, proving the doubters wrong ... right until they were not.

The compensation mechanism of the roulette wheel illustrates something that we in the business call “moral hazard,” which is defined as “asymmetry in the distribution of risk and reward among participants.” This is a complicated way of saying that I’m gambling with your money, so when we win, we both win, but when you lose, it’s your problem.

So how do you reduce moral hazard?

One way is to adjust the roulette wheel compensation, say by altering the payout from 50 percent of the absolute value to just 50 percent. So we don’t just split the win, but we split the losses too. In the scenario above, on the final spin of the wheel, instead of losing $337,500, you’d lose only $168,750 and I lose $168,750, which means your net worth would be $168,750 and mine would be $18,750. In fact, if I were investing my own money alongside yours, we’d both be worth zero. This would reduce my incentive to gamble with your money. This would be simulated by paying bonuses that vest over a long period of time, say three to five years, with clawback mechanisms, instead of year by year, so that a banker is held personally liable if his bank blows up. Lebanese law actually already has clauses that cover this, holding board members and senior managers personally liable in the event their bank blows up.

But this is Lebanon. As of this writing, not one banker has had his assets seized or been held accountable for losing his clients’ deposits.

Once we start rebuilding our banking sector, having an independent board and an independent chairperson to whom the CEO reports must be one of the first major changes to the current governance model so we don’t repeat the mistakes of the past.