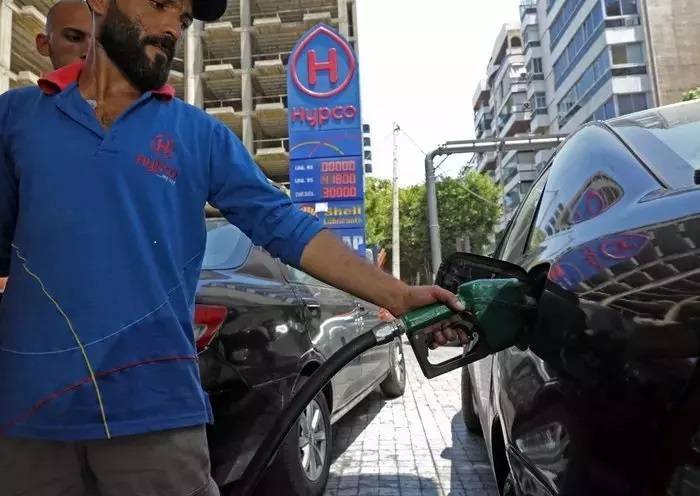 BEIRUT — New fuel prices announced by the Energy Ministry on Tuesday show a slight drop in the cost of gasoline, diesel and cooking gas.

• The drop in fuel prices is attributed to the Lebanese lira's recent slight rebound in value against the US dollar. Gas station owners' syndicate spokesperson Georges Brax predicted last week that prices could fall even further if the lira exchange rate remains stable and international oil prices continue to fall.

• Although fuel prices fell this week, they remain alarmingly high relative to prices a year ago and Lebanon’s minimum wage of LL675,000 per month. Official figures for inflation show that the cost of transportation increased 508 percent year-on-year in October, making it six times higher than in October 2020.

• Last month, a decree was signed by Prime Minister Najib Mikati raising the transportation allowance for both public and private sector workers to LL65,000 per day.

• The increased cost of fuel has severely impacted those who drive vehicles for a living. The land transport unions announced yesterday that they will go on strike starting Thursday and will hold sit-ins throughout the day to protest the government’s failure to comply with a set of agreements that were put forward back in October to alleviate some of the pressures caused by the rise in fuel prices, the unions’ head Bassam Tlais told L’Orient Today on Monday.

Lebanon has registered 1,377 COVID-19 cases in the past 24 hours. One person has died, raising the death...