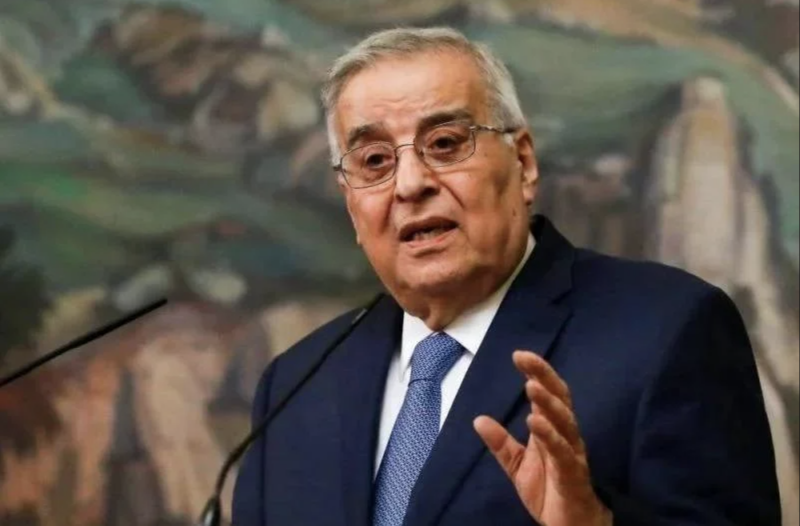 BEIRUT — Several Arab foreign ministers arrived Thursday afternoon at Beirut International Airport ahead of an Arab League meeting scheduled for Saturday in Lebanon, as part of preparations for the Arab League summit that will be held in Algiers next fall, L’Orient Today’s correspondent reports.

• According to our correspondent, the Arab League meetings are scheduled to take place on Saturday at the Hilton Beirut Habtoor Grand hotel at 10 a.m. A joint press conference between Foreign Affairs Minister Abdallah Bou Habib and the Secretary General of the Arab League, Ahmad Aboul Gheit, will take place at 3:30 p.m. A dinner in honor of Arab leaders is also planned at the Grand Serail on Friday evening.

• For his part, Bou Habib welcomed them to the airport's VIP lounge upon their arrival on Thursday afternoon.

• The Arab League comes at a time following tensions between Lebanon and some Gulf countries last year which has been resolved after an Arab roadmap for restoring relations with Lebanon was transmitted to Beirut by Kuwait in January. The roadmap contains 12 points including on Hezbollah’s weapons and several general requests from the international community, such as the organization of the parliamentary elections and the implementation of reforms, as well as a call for compliance with UN Resolution 1559 which includes a term about dismantling all Lebanese and non-Lebanese militias in Lebanon, as well as ensuring Lebanon’s political independence. The parliamentary elections were held in May.