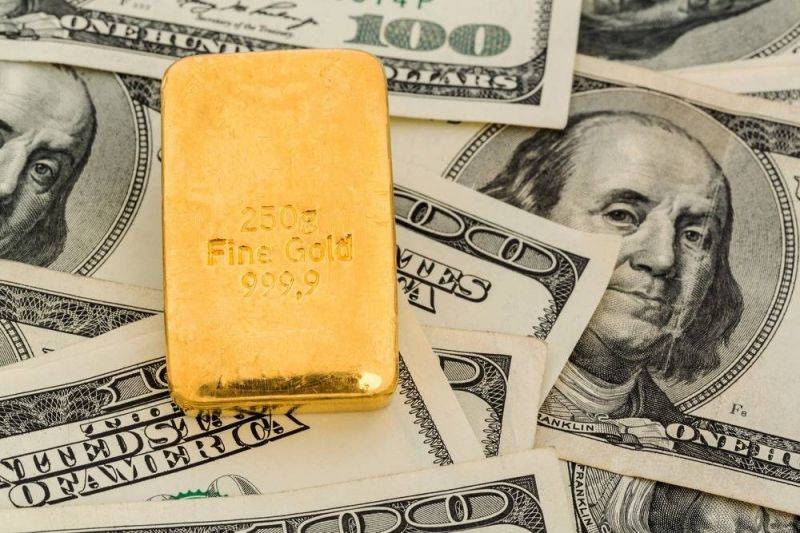 The use of Banque du Liban’s assets for unorthodox activities could put those funds at risk. (Credit: Bigstock)

The government of Lebanon defaulted on its eurobonds more than 15 months ago. While government defaults are not rare, the decision to default is not an easy nor riskless one. It carries legal, financial and economic challenges, which is why governments typically only make such a decision when facing serious financial difficulties, and hire external legal and financial advisors to provide guidance on the debt restructuring process and to defend state assets in the event of lawsuits by bondholders.

In Lebanon’s case, the use of the country’s dwindling foreign currency reserves, that is, depositors’ money and one of the only sources of foreign currency in the country today, to repay foreign bondholders would have been an unconscionable use of funds. It’s been 15 months since the default and negotiations with bondholders have not yet begun; neither have talks with the IMF on a program nor a single serious economic reform been implemented. This is the same state of paralysis, or criminal negligence, Lebanon would have been facing had the government used central bank reserves to pay its 2020 and now 2021 bonds (together more than $8 billion in debt service), except with billions fewer in foreign currency reserves, much higher losses to the financial system and depositors, and a significantly weaker Lebanese lira exchange rate.

Nevertheless, a sovereign debt default remains a technically difficult and sensitive matter that exposes the state to many risks that must be managed professionally. At the time of the default, the risk that bondholders could file lawsuits against the government with the intention of seizing Banque du Liban’s foreign assets — its gold and foreign currency reserves — was exceedingly small as central bank assets enjoy special protections under US law to the extent such assets are used for traditional central banking activities.

While that assessment remains correct, developments after the eurobond default could chip away at these protections. The expansion of BDL activities into novel areas, such as the use of BDL foreign currency to fund/subsidize specific commercial enterprises (e.g. the Cedar Oxygen Fund, or specific importers such as fuel or food importing companies) and recent proposals to use BDL or even its gold reserves — to fund the government’s ration card scheme or commercial investments, for example — may expose BDL assets to new risks in foreign courts if and when bondholders file lawsuits against the government. To the extent any of these activities exist in the gray area of what is considered to be traditional central banking, they could undermine the protections afforded to BDL assets under US law.

Lebanon’s eurobonds are governed by the laws of the state of New York, which is a common jurisdiction for government debt contracts. While foreign sovereigns typically enjoy immunity from lawsuits, asset seizures or other legal processes, the government of Lebanon waived its immunity under the bond agreements, as is normal when states borrow from commercial lenders or undertake commercial activities in general. As a result, lenders may sue the government in foreign courts for nonpayment of its debts and attempt to seize its assets, subject to limitations specified in the relevant law: the Foreign Sovereign Immunities Act of 1976.

These limitations are important to understand. Certain types of government property, including assets of diplomatic missions and military property, for example, continue to benefit from immunity and cannot be seized. The law also provides special protections for central bank property, particularly where the government has not explicitly waived immunity of its central bank. While the government of Lebanon waived its own immunity, it did not explicitly waive the immunity of BDL. But such protection is not absolute. Section 1611 of the FSIA, paragraph (b)(1), stipulates that “the property of a foreign state shall be immune from attachment and from execution, if … the property is that of a foreign central bank or monetary authority held for its own account.” The law is thus unclear about the scope of immunity for central bank property, which largely depends on a court’s interpretation of a particular phrase in the law, whether property of a foreign central bank is “held for its own account.”

The Second Circuit court adopted a robust definition of central banking activities, including the accumulating foreign currency reserves to manage the local currency’s value, the custody of cash reserves of commercial banks pursuant to central bank regulations, protecting depositors and promoting financial stability. Notably, however, the US Supreme Court has not itself opined on the question and could ultimately interpret “held for its own account” differently than the Second Circuit.

In this context, all of BDL’s activities are likely to be scrutinized by bondholders looking for activities that can be argued as not being traditional central banking functions. To the extent such arguments are successful in court, funds or property of BDL could become exposed to seizure by bondholders. The consequences would be catastrophic for a country struggling to import basic necessities.

This piece does not cover the entire scope of the FSIA and all of the protections, exemptions and limitations contained therein, nor does it opine on the appropriate economic uses of BDL foreign assets. It only highlights one area where risks have become heightened over the last 15 months and could increase further in light of absurd delays in the debt restructuring process and poorly considered proposals for how to use BDL’s gold or foreign currency reserves. The guidance of the government’s external legal advisor should be sought before any action is taken or public statement made (yes, public statements can be used in court) by BDL, the government or Parliament in connection with the use of central bank foreign assets to ensure that such assets are not put in jeopardy.

Should BDL assets, including its gold reserves, become vulnerable to bondholder lawsuits because of avoidable actions and continued delays to the reform and restructuring process or irresponsible public statements by the Lebanese authorities, they will have nobody but themselves to blame. This is the risk the country faces when authorities undertake piecemeal, clumsy and uncoordinated solutions in the absence of a coordinated and professional economic steering committee during such a sensitive time. These are real dangers with potentially disastrous consequences. Lebanese authorities would do well to start taking them seriously.

Mike Azar is a Beirut-based debt advisor and commentator on Lebanon’s financial crisis, tweeting under the handle @AzarsTweets. He is not involved in Lebanon’s sovereign debt restructuring nor does he hold any Lebanese government eurobonds.

The government of Lebanon defaulted on its eurobonds more than 15 months ago. While government defaults are not rare, the decision to default is not an easy nor riskless one. It carries legal, financial and economic challenges, which is why governments typically only make such a decision when facing serious financial difficulties, and hire external legal and financial advisors to provide...