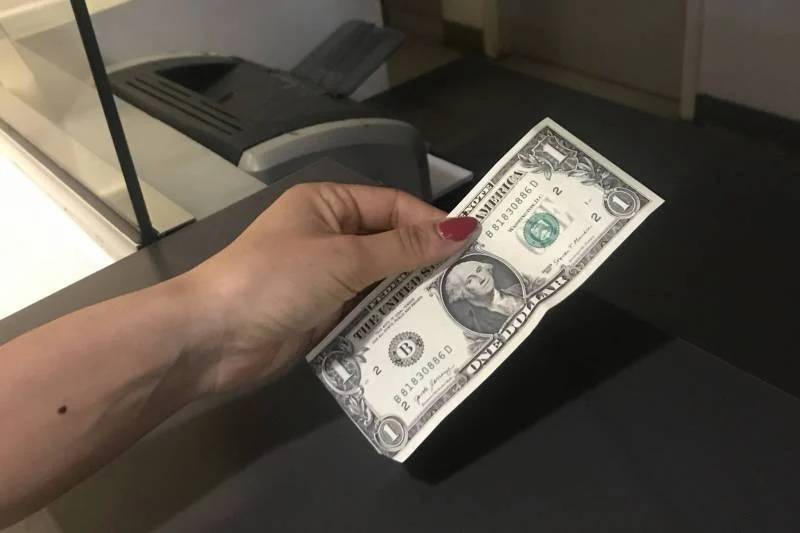 A draft law on capital controls adopted by the government was studied by the joint parliamentary committees last Tuesday and then postponed indefinitely. Several versions of the bill have already been drafted, but none of them has yet met the criteria for legislation that should have been passed by October 2019. Instead of limiting the hemorrhage of foreign exchange while the necessary reforms to end the crisis are implemented, as set out in a preliminary agreement with the International Monetary Fund reached in April, the law as it is designed could serve as a substitute for them solving the financial crisis in one fell swoop by “lirafying” deposits and protecting banks from prosecution.

Billions of dollars, which are essential to stop the economic and social collapse of Lebanon and to start the overhaul of its model, have been squandered due to the failure to take this most basic emergency measure. Foreign currency assets at the central bank (Banque du Liban) have fallen from $33 billion to $9 billion in less than three years. And the balance of payments continues to show an annual deficit of more than $3 billion, or more than 15 percent of GDP.

Now, as foreign exchange capital has melted away, the need to regulate its flow remains critical, but the bill currently on the table represents a real danger. In the absence of a banking resolution law, a monetary policy based on exchange rate unification, debt restructuring, a sustainable fiscal policy and, above all, a comprehensive macroeconomic strategy, this law would de facto bury the hope — albeit increasingly slim — of bringing Lebanon out of the most serious economic and social crisis in its history.

This is why many voices that have been calling for a capital control law since the outbreak of the crisis are now speaking out against the adoption of this draft. The text confuses two essential issues that are supposed to be dealt with separately: on the one hand, the regulation of capital flows, to ensure that the economy has the necessary foreign currency while stabilizing the balance of payments and the exchange rate; on the other hand, the question of the fate of some $100 billion still officially registered on the balance sheet of Lebanese banks, which should be dealt with within the framework of a banking resolution law.

Indeed, several articles confirm the deliberate policy option at the outbreak of the crisis, namely a particularly brutal and criminal adjustment for the Lebanese society instead of a reasoned and equitable allocation of losses to revive the economy. Not to mention the impunity for those responsible for a disaster that will go down in international history.

Passing this law would legalize the concept of “fresh” dollars, which would mean almost writing off all deposits prior to Oct. 17, 2019, while any decision regarding their fate and the allocation of losses falls exclusively within the purview of a long-due banking resolution law. This adoption would give discretionary power to the “committee” in charge of implementing it, paving the way for discrimination between depositors allowed to access their foreign currency savings and those who are not. It would keep the banks in their “zombie” status, unable to finance the economy, while protecting them from any legal proceedings while they have defaulted almost three years ago.

It would, furthermore, transform the Lebanese economy into a controlled economy, without any horizon of return to the rules of the market, consecrating de facto the stranglehold of powerful networks that have enslaved the administration to their sole benefit — for controlling the movement of capital implies controlling all transactions with the outside world, and not only bank transfers and withdrawals.

By entrusting this task to a committee under the authority of the BDL governor (according to the amendment proposed by Parliament Deputy Speaker Elias Bou Saab), the bill perpetuates the arbitrary nature of the current system, whereas it is up to the government to decide, and to justify in a transparent manner, which transactions and imports are allowed — according to a strategic vision of the economic and social interests to be preserved. Indeed, the restrictions are supposed to be temporary, while structural policies take effect.

Finally, as it stands, the draft law would complete the transformation of the Lebanese economy into a cash economy and an informal economy, hindering for a long time any possibility of recovery based on exports from a competitive private sector.

Lebanon now needs a capital control law for two main reasons: to regulate the use of foreign currency assets remaining in the economy, mainly held at the BDL, and to determine the use of any government foreign currency inflows under an IMF program (bilateral, multilateral loans, World Bank, etc.). The objective of the exceptional restrictions is to avoid uncontrolled widening of the balance of payments deficit and to help stabilize the exchange rate while ensuring that the precious liquidity injected into the economy is used exclusively for its recovery.

However, from a macroeconomic perspective, in the absence of credible projections, it is impossible to measure whether the restrictions to come under this bill will be stronger or weaker than the current informal measures and what impact they will have on the balance of payments and the exchange rate.

Several factors cast doubt on the effectiveness of the proposed mechanisms in the absence of an overall strategic vision and confidence in transparent state institutions. This is particularly the case for the control of currency actually allocated to foreign trade operations, given the widespread practice of false invoicing. Even the limits imposed on banking operations may not be effective because of the heresy of the distinction between “fresh” dollars and “lollars,” with the likely result that currency outflows will continue.

The text also institutionalizes the use of the Sayrafa platform, which has no legal basis. This choice signals the renunciation of exchange rate unification, which was considered a priority objective in the IMF staff-level agreement. It opens the way to an explosion of informality due, for example, to the official ban on foreign exchange transactions outside this platform managed in an opaque manner by the BDL (which is already unable to meet market demand). This bill could therefore increase pressure on the foreign exchange market and sustain inflation, the opposite of its essential function.

Lebanon’s main urgent need is to implement a global plan to get out of the crisis based on a new economic and social model. The government has not stopped playing for time while claiming to work on such a plan. September will be the moment of truth, as almost all commitments to the IMF for a three-year program have not been met. And a new, even more acute phase of the crisis is looming.

Sibylle Rizk is director of public policy at the NGO Kulluna Irada.

A draft law on capital controls adopted by the government was studied by the joint parliamentary committees last Tuesday and then postponed indefinitely. Several versions of the bill have already been drafted, but none of them has yet met the criteria for legislation that should have been passed by October 2019. Instead of limiting the hemorrhage of foreign exchange while the necessary reforms...